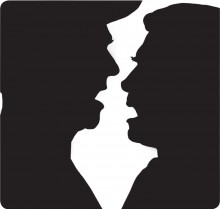 For anyone familiar with the personal interplay between Marty Rathbun and Mike Rinder since they left the Church, you would think the two cohorts were the best of pals. Flying to each other's homes, wooing media outlets and staging outrageous stunts in an attempt to harass Scientologists—the duo seems all but inseparable.

But it wasn’t always that way, leaving you to wonder whether Marty and Mike subscribe to that gem of dark wisdom from The Godfather, Part II: “Keep your friends close, but your enemies closer.” Because here’s what they thought of each other while still in the Church:

And as one further reflection of their mutual hatred: